Break-even analysis helps to calculating and examining the margin of safety of a business based on the revenues collected and associated costs. In other words, the break-even analysis shows how many sales it takes to pay for the cost of doing business.

What is Break-even Analysis?

basically, break-even analysis is concerned with finding the point at which revenues and cost agree exactly, hence the point termed as Breakeven point. That means, the volume of output at which neither a profit is made nor a loss incurred.

Break-even analysis can be performed algebraically or graphically.

P = selling price of each unit or total sales value.

A Break-even chart is the graphical representation of the relation between cost and revenue at a given time. It is a graphic tool to determine the Break-even point and profit potential under the varying condition of output and costs.

In 1930 Walter Rautenstruch an Industrial engineer and a professor of Columbia university, invented the Break-even chart.

The figure below portraying construction of Break-even chart.

The Break-even chart consists of an ordinate (y-axis) which representing total cost and total revenue, And abscissa (x-axis) representing units of output or sales volume and number of unit produced.

There are 3 lines marked as a,b and c on the breakeven chart.

Line ‘b’ representing the total cost which is an increasing linear, monotonic function that increases with an increasing volume of production. Total cost results from the summation of fixed costs and variable costs.

the margin of safety presented on the Breakeven chart by the distance between break-even point and the production output as shown in the chart.

Angle of incidence is the angle at which sales revenue line cuts the total cost line. A large angle indicates that profit making at a high rate.

High margin of safety with a large incidence angle are indication of favorable business position.

Cost is the monetary value that every business has spent to produce some product and service.

In every business, the cost is the monetary valuation of raw materials, time, effort, and other resources that are used to make the product.

Revenue is the total money generated by selling goods within a specific time, before dedicated any expenses.  It is the gross income by which costs are subtracted to determine the net income. 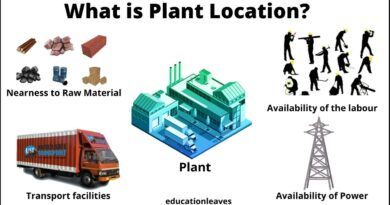 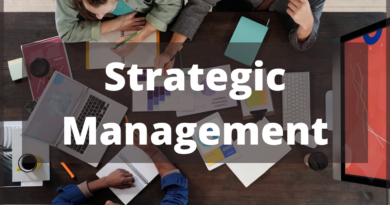 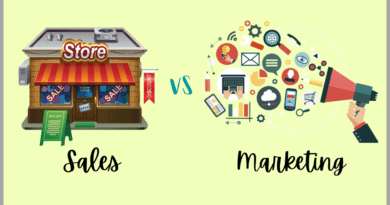 One thought on “What is Break-even Analysis? |Break-even Chart, pdf”