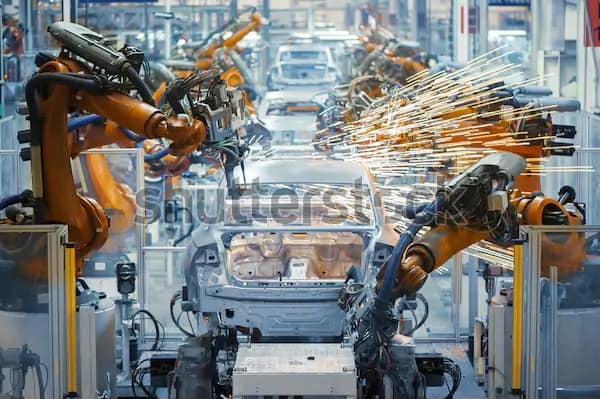 The primary purpose of the economic activity is to produce utilities for individuals, we count as production during a time period all activity that either creates utility during the period or which increases the ability of the society to create utility in the future. So, it is very important to know what is production in detail.

Production is a process of value addition, which is developed to transform a set of input elements like man, raw material, capital, energy, information into finished products and services in proper quality and quantity.

In other words, Production is a process of combining various inputs (man, machine, material, money) in order to make something for consumption (product or services).

Nature is a very important factor for any production. It is impossible to carry out production without land, water, and other resources. Suitable land and the availability of water make production easier.

Natural resources, such as oil and coal, can be extracted from the land and refined for production purpose consumption. Cultivation of crops on land by farmers increases its value and utility. Area, the shape of the production site, cost, drainage, and other facilities, the probability of floods, chance of earthquakes, etc. influence the selection of plant location.

Water is used for processing, drinking and sanitary purpose within a production site. Depending upon the nature of the plant water should be available in adequate quantity and proper quality.

In the production of leather, textile, etc. climate is an influencing factor. For such industries extreme humid or dry conditions are not suitable for production.

Human effort is a necessary factor for production. Skilled labour can make a significant difference in any production. Another important factor that influences plant location decisions is the availability of labour near the factory. The combination of an adequate number of labour with suitable skills and reasonable labour wages can highly benefit the production firm.

Labour by an uneducated and untrained worker is generally paid at low wages. Skilled and trained workers are referred to as human capital and they get paid at higher wages because they bring more than their physical capacity to the workplace. Hire skilled labour for their specific work increase the productivity of a production unit.

capital generally refers to money. But money is not a factor of production, because money is not directly involved with the production of product or services. Money used as a resource to buy capital goods like machine, equipment, raw materials etc.

It is important to distinguish between private capital and personal capital. Buying a car for personal use and family transport is not considers capital. But buying a vehicle for commercial uses considers as capital.

During a financial crisis or when they suffer losses, companies cut back on the capital expenditure to ensure profits. And, during periods of economic expansion, they invest in capital to purchase machinery and equipment to bring new products to market.

Enterprise is the activity that combines all the other factors of production into a product or service for the consumer market. Enterprise as a function involves in organizes other factors like applying government rules and regulation, working discipline within the production site, etc. into an operating unit. A good management team is greatly benefited in every business enterprise.

There are four main types of production that are generally employed. Which type is suitable is decided by the nature of the product being produced, demand of the product on the market and supply of raw materials.

Four types of production are-

Unit or Job type Production is most commonly observed when you need to produce one single unit of a product at a time. A typical example of Job production is tailored outfits that are made just for you according to your size or a cake that is made just like you want it.

This type of production depends a lot on the skill of the worker. Dependency is more on manual work than mechanical work because every product is different from others. Customer service plays an important role in Unit or Job production.

Examples of batch production are FMCG like Biscuits, confectionaries, packaged food items etc. It is also used in Medicines, Hardware, Consumer durables and many such industries.

Batch Production is done in batches, so once a batch production starts, stopping the process midway may cost a huge amount to the company. Demand and supply play a major role in batch production. For example – the production the seasonality of products heavily depends on the demand.

Mass production is also known as flow production or assembly line production. This is one of the most common types of production systems used in the automobile industry and is also used in industries where continuous production is required. For example- the manufacturing process adopted by ford company.

An example of Continuous production is brewing. In brewing, the production goes on 24 hours a day and 365 days a year. This is because brewing takes a lot of time and attention as well.

Once production started you cannot stop, otherwise, it will lead to a huge loss. so, a controlled environment is required for continuous production.

What is the Production process?

The business plant is basically a product making unit. In other words, it is a technical unit in which inputs are converted into output for sale to consumers, other firms and various government departments.

Production is a process in which resources or inputs (composed of natural resources like land, labour and capital equipment) are combined by entrepreneurs to create goods and services (also referred to as outputs or products). Inputs are the beginning of the production process and outputs are the end of the process.

The production system can be visible as consisting of 3 factors – inputs, manufacturing process and outputs. In fact, the outputs are the starting factor of the operation inasmuch as they must be considered in the mild of the market possibilities.

Product planning is the evaluation of the range, specification, and pricing of new and existing products according to the present and future market requirements and competition. Planning of the product is to satisfy the company objectives and to specify the required research, design, and development support.

In the planning activity, both existing and new products must be included and it follows the activity itself should deal with the proper balance between old and new products. Read more >>

Before starting to manufacture a new product or improve a product, it is essential to design the product first.  When a new idea has been conceived and developed to the point at which it shows itself to be both technically and commercially stable, it considers how the product should be made, Factors affecting product design, etc. Read more >>

Production planning and control is a process that plans, manages, and controls the allocation of human resources, raw materials, and machinery to achieve maximum efficiency.

Production is the transformation of raw material into finished goods. planning looks ahead and anticipates possible problems then decides in advance as to how the production is carried out in the best way. Control makes sure that the programmed production is constantly maintained. Read more >> 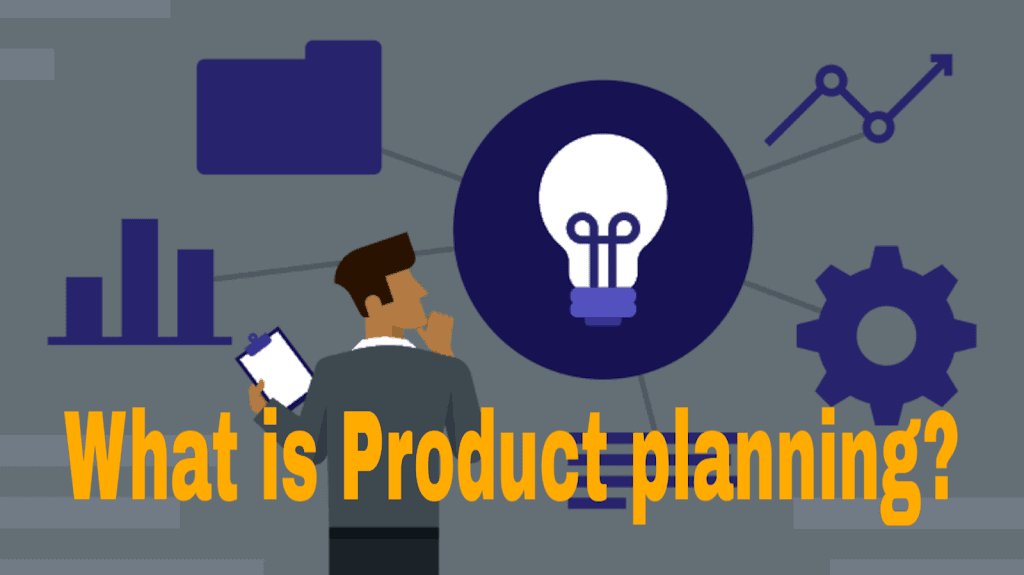 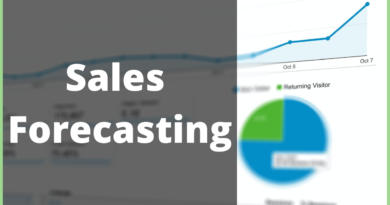 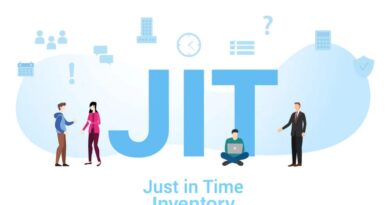 What is Just-In-Time? [PDF] | Definition, Process, Benefits, Disadvantages, and Example